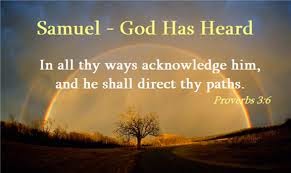 Loyal...Yes But, Loyal To Who.

One thing about being loyal to institutional churches is; the "name tagged buildings" identify the people the institution has snared who will never experience the freedom Christ died for them to live in, unless they break the snare of the fouler.

Institutional bondage robs believers of the courage and humility to be honest with themselves and with others. Therefore, they cannot be honest with God and will continue to act the part of being a good christian by camouflaging the facade that believers are as messed up as anybody else, by doing self-righteous good deeds thinking they will make good by God as they make good by religion. Such people are in need of God's grace as much as any sinner even thought they may not think so.

Institutional people are zealous but zealous for the wrong thing...to be zealous for denominationalism will prevent them from understanding the mercy, love and grace of God. Thus they cannot correctly present the Grace Gospel of Jesus Christ in its purity to the Community of Humanity.