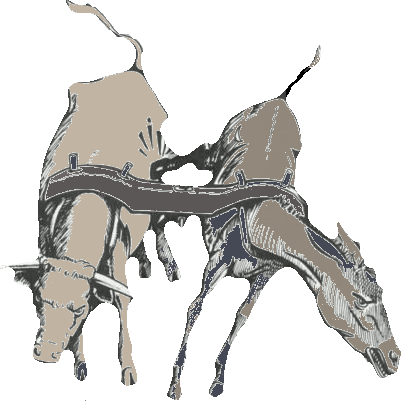 The Mosaic law is not for people who are righteous in Christ in whom dwells the Spirit of Truth. The law is for those who do not have the kingdom of God within them or has allowed religion to make them dull of hearing to where they cannot hear the Spirit of Truth by accepting religion's deception to be truth. Therefore, fleshly appetites are supposedly kept in check by the striving to keep the external yoke of the Mosaic Law and the religious rules of the man-made religious system.

Those who live in the graciousness of God's amazing Grace and are led by the Spirit of Truth within will find themselves in conflict with struggling ti keep the external law-keeping gospel and the religious man-made rules of men when the go against the God whom Jesus (the express image of God) came to show us. Not because the laws are wrong, but because they cannot be kept by our striving, nor were they established as the measuring stick to determine a person's relationship with God.

Jesus was constantly accused by the religious people of His day of breaking the law of Moses and their religious laws. Jesus did not consider His religious law breaking to be sin, for He was without sin. The problem was not in Christ, nor is it a problem with His Grace gospel...the problem is that people are more in tune with the religious system they are in and it has subjected them to religious bondage that makes them hard of hearing or believing the Living Word of God and His finished work on the cross.

To yoke with religion is hard, burdensome and brings bondage. However, to yoke with Jesus is easy, burden-less and brings freedom (see Mat. 11:30).

The apostle Paul used the word yoke to describe religion's ungodly external manipulation of control over and the subjecting of believers to its bondage. This religious bondage demeans the working of the kingdom of God in the hearts of His people.

The manipulation and control by religion of God's people is a direct violation of the headship of Jesus and His life within them. The working of the Spirit is dependent on the unencumbered leading of the Spirit. Any interference by man is usurping the authority of Jesus. If we are yoked to the religious manipulation and expectations of men, we can never be fully led by the Christ life within. Religious control is rooted in the fear of fear-mongering mongers and which is a snare (trap) of the devil. If we obey the bible because of the fear-mongering of men, are we truly obeying the Lord?


Religious fear-based obedience is self-serving, self-preserving and self-appeasing of self-righteous men. This is serving religion and not serving God. If we are serving religious men by striving to keep their expectations by the doing of religious rules we are acknowledge religion as our source instead of God. See Galatians 1:10)

Religion's control of the Community of the Redeemed is working against the workings of the indwelling Christ in and through their lives.