Living in Grace or living by the Law? 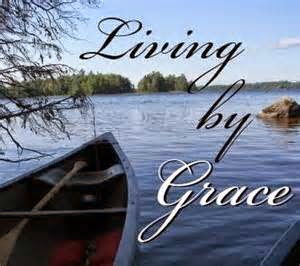 Some grace plus law gospel upholders accuse the grace only gospel of leading people to become spiritually lazy and complacent about their relationship with God. This guilt-mongering is partially due to the loss of control over people if they became grace plus nothing living people. The religious domination, manipulation and fear-mongering tactics would cease to produce favorable results for them and the religious empires would crumble in the dust of the deception and confusion it is based on.

Grace is not a license to sin, nor is it a lazy man's gospel. In fact the exact opposite is true. The religious emphasis on the cross as sin forgiving to the exclusion of Christ in you and living through you without any input of human doing is what really leads to spiritual complacency. 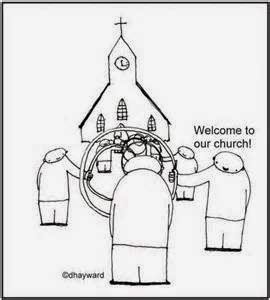 The mixed law and grace gospel produces believers who are relieved and thankful that they will not be judged for their sins and have escaped “hell”. But this gospel gives people no motivation to change their way of living. That is why preachers in the mixed law and grace gospel play the shame and blame game with its guilt and condemnation prizes to motivate their adherents to perform religious hoop-jumping to win God's favor and blessing because they have deceived people into believing that their identity is determined by their religious performance and behavior.

However, grace living people are motivated by the Christ life within based on their identity in Christ and in that freedom Christ works through them as the Community of the Redeemed unencumbered by religious rules and rituals. For grace living people the dominate motivation for living godly is the grace and love of God...not the wrath of God rendered to people because they are law and religious rule breakers.