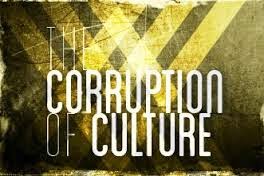 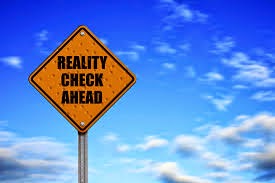 Many view my critique of religious institutions as being blunt and brutal...be assured, it is meant to be that way, for I view religion as the single most destructive force impeding the Gospel of Jesus Christ on earth  today...as it was in the earthly ministry of Jesus. My objective is to encourage believer's who are caught in these religious trappings and are deceived into thinking that religion's way is of God, to think beyond the religious box and  allow the Spirit to quench their thirst for spiritual reality, leaving religiosity behind. My harshness and even bitterness, in no way, is directed to the people caught up in the religion's trap, be they preacher or otherwise. I will be the first to admit that I have strong opposition to organized religion and its activities that so many people within its ranks consider to be "spiritual" and "biblical", I do this with the hope that some within religion's sway will be spurred towards the things that are essential in their relationship with God and to flee the things that are not. Religion is not essential to a relationship with God, BUT JESUS CHRIST IS. As believers within the religious circle don't get hung up on my distaste for religion and its routine, I just want you to realize that I believe that the dependance on religious routine is what has crippled the Community of the Redeemed in their expressing God's mercy, love and grace to the Community of Humanity.

Though I challenge the religious system, I am not against people in that system, what I am against is the diabolical deception and blindness that the system has laid upon God's people, most of whom are truly seeking a genuine relationship with God.